Apex Air Duct Cleaning and Chimney Services is a premier Jersey City, NJ dryer vent cleaning company that has been maintaining the safety and efficiency of Hudson County dryers for more than 40 years. What started out as a one-man operation in 1975 that provided repair services for all major home appliances has become one of the most trusted vent cleaning companies in New Jersey. Our team of professionally trained, highly experienced technicians are C-DET-certified, adhere to the most stringent safety standards, and are leading experts in the field. When you choose the crew from Apex Air Duct Cleaning and Chimney Services for your dryer vent cleaning needs, you can feel confident knowing that you’ll receive outstanding results.

The laundry is one of those dreaded, but essential chores. No matter how often you do it, laundry never seems to end. Just as you’ve celebrated doing the last load, the basket is full again! While it certainly isn’t fun, thanks to the invention of the washing machines and dryers, it isn’t as tedious as it could be (can you imagine having to wash everything by hand and then hang it all out to dry?). However, in order to ensure that these appliances continue functioning properly and safely, they need to be properly maintained – especially the dryer – and routine vent cleaning is a vital part of dryer maintenance.

If you’ve never heard of vent cleaning before, you probably have a few questions. What is a dryer vent, anyway? Why is cleaning a dryer vent important? How do you know when it needs to be cleaned? These are just a few examples of some of the questions that you might have. Below, you’ll find the answers to some of the most frequently asked questions that Hudson County homeowners have about vent cleaning.

What is a dryer vent, anyway?

In order to understand what a dryer vent is, you need to understand how a clothes dryer works. In the simplest of terms, a dryer spins wet laundry around a drum, and as it spins, heat is applied. The moisture that is removed from the clothing and linens as they’re drying and the heat has to be exhausted from the appliance – and your Hudson County home. That’s where the dryer vent comes in. One end of a vent is attached to the back of the appliance and the other end is connected to an opening on the exterior of your house. A fan inside the dryer pushes the moisture from the laundry and the hot air that builds up inside the appliance through the vent and exhausts it outdoors.

Why does a dryer vent need to be cleaned? 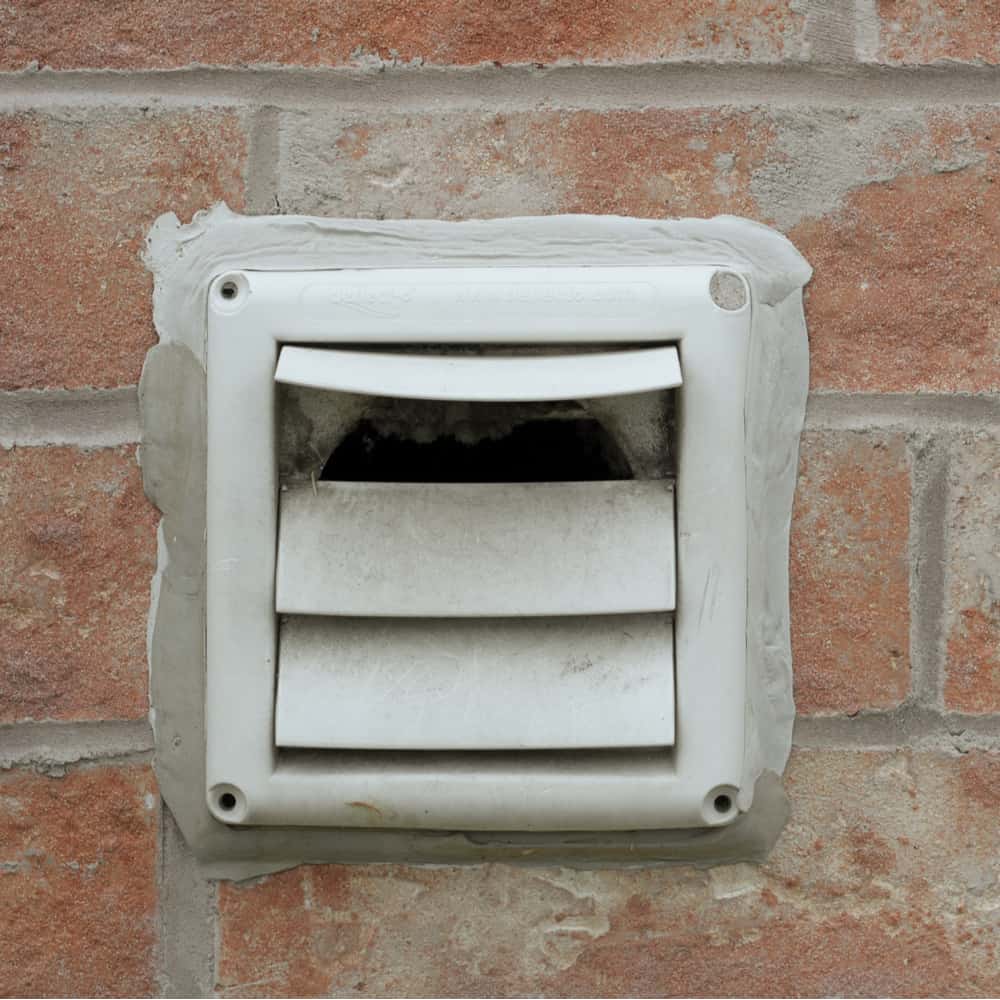 As laundry tumbles around the dryer, bits of fabric, hair, and debris fall off, creating lint. Some of that lint collects in the lint trap, which should be cleaned out after each use. However, the trap isn’t the only place where the lint collects; as the fan pushes heat and moisture out of the appliance through the vent, lint travels up the vent, too. Those particles will collect along the inside of the vent, and over time, they will build up.

When the vent is covered with a thick coating of lint, the efficiency of the dryer is compromised, as it has to work harder to push the heat and moisture out of your home. The harder the appliance works, the more energy it uses, and the more energy it uses, the higher your utility bills will be; plus, it will take longer for your laundry to dry. More important, however, a clogged lint trap can be extremely dangerous. Lint is highly combustible, and the heat that travels through the vent can ignite the material, sparking a fire. According to the Consumer Product Safety Commission, approximately 15.600 clothes dryer fires occur throughout American homes each year, and a large percentage of those fires are caused by poorly maintained dryer vents.

To summarize, vent cleaning is important because it not only maintains the efficiency of the appliance, but it also maintains its safety – and the safety of your family and your Hudson County home.

How frequently should a dryer vent be cleaned?

According to Jersey City, NJ dryer vent cleaning professionals, vent cleaning should be performed at least once a year. Of course, if you use the appliance on a constant basis, you dry large loads of laundry, or you dry big, thick, heavy items that are made with bulky fabrics, such as towels, blankets, and quilts, on a regular basis, or you have pets, you may need to have it cleaned more often.

How can I tell when my dryer vent needs to be cleaned?

Your dryer will definitely show you signs when the vent needs to be cleaned, as it will stop functioning how it normally does. For example, it may take longer to dry your laundry, even though the loads aren’t any larger than usual, and the settings on the appliance haven’t changed, or you might have to run the appliance multiple times in order to thoroughly dry your laundry. Another sign that vent cleaning is needed is the temperature of the exterior of the appliance and your laundry room. If the exterior of the dryer is hot to the touch, or if the space in your Hudson County home where the dryer is housed feels hotter and more humid than it normally does, the vent could be clogged. A burning smell, either on your laundry or coming from the dryer itself, is another surefire sign that vent cleaning is needed. If you ever notice a burning smell, turn the dryer off and unplug it immediately.

Should I hire a professional or can I do the job myself?

Hiring a professional Jersey City, NJ dryer vent cleaning company is highly recommended. While there may be a lot of projects that you can successfully do (and may even enjoy doing) around the house, some jobs are better left to the professionals. Vent cleaning is one of those jobs.

Dryer vent cleaning is a tedious, messy process. The appliance has to be moved, the right tools and equipment are needed (and have to be used correctly), and the entire interior of the vent has to be thoroughly cleaned. In other words, at first glance, vent cleaning may seem pretty simple and straightforward, it’s quite complex. In order to ensure the best outcome possible, hiring a licensed, insured, certified, and experienced Jersey City, NJ dryer vent cleaning company is definitely the best way to go.

If you’re looking for a reliable and efficient vent cleaning professional that charges fair and affordable prices, get in touch with Apex Air Duct Cleaning and Chimney Services! We have more than 40 years of experience, extensive knowledge and experience, and dozens of satisfied clients, our certified technicians are experts in their field. To learn more about our vent cleaning services or to request a free price quote, submit a contact form right on our website or give us a call directly at 732-314-7171.