Key Questions to Ask Before Hiring a Local Chimney Sweep for Your Union City, NJ Home

Is it time for your yearly chimney cleaning? Are you having a hard time getting fires to light or stay lit? Do you hear strange sounds coming out of the chimney? Are you struggling to open and close the flue? Whatever the case may be, whether you need a routine chimney cleaning and inspection or you’re having an unexpected problem, if you’re looking for a reliable local chimney sweep, contact Apex Air Duct Cleaning and Chimney Services! We’re a leading locally owned and operated, fully licensed and insured Union City, NJ chimney sweeping company that has been maintaining the safety and function of Hudson County homes for more than 40 years. Our professionally trained, CSIA-certified chimney sweeps are experts in their field. They employ the most advanced techniques, proven strategies, and state-of-the-art equipment, and adhere to the most stringent standards to ensure the most thorough results. For the best Union City, NJ chimney sweeping services, look no further than Apex Air Duct Cleaning and Chimney Services.

Since it’s such an important job, you don’t want to hire just any local chimney sweep; you want to make sure that you hire someone you can count on to offer the most reliable results. Finding a Union City, NJ local chimney sweeping contractor isn’t hard, but finding a credible professional can be tricky. Since chimney sweeping is a largely unregulated industry, how do you know who to trust? By doing your due diligence, of course! Find at least three local chimney sweep companies by asking the people you know for recommendations or by searching online, contact each one, and ask some key questions.

Since the chimney plays such an integral part in fireplace safety, when it comes to maintaining it, you want to be sure the company you hire has a lot of hands-on, real-world experience. Though someone who has just gotten into the chimney sweeping business may be able to provide good results, you definitely don’t want to leave anything to chance. Ideally, you should look for a local chimney sweep that’s been in business for at least a few years. The longer a Union City, NJ chimney sweeping professional has been in business, the more experience they’ll have under their belts, and they’ll bring that experience to your project.

Don’t just ask a local chimney sweep if they’re licensed and insured; ask to see proof of both, and confirm that they’re valid. A reputable Union City, NJ chimney sweeping professional will be more than happy to provide you with a copy of their license and insurance.

While the services will vary, a reliable local chimney sweep will be glad to explain the details. Knowing what those services entail beforehand is important so you can make sure that you choose a Union City, NJ chimney sweeping professional that will meet your specific needs. A really reputable professional will offer a detailed outline of what their services entail, in writing. 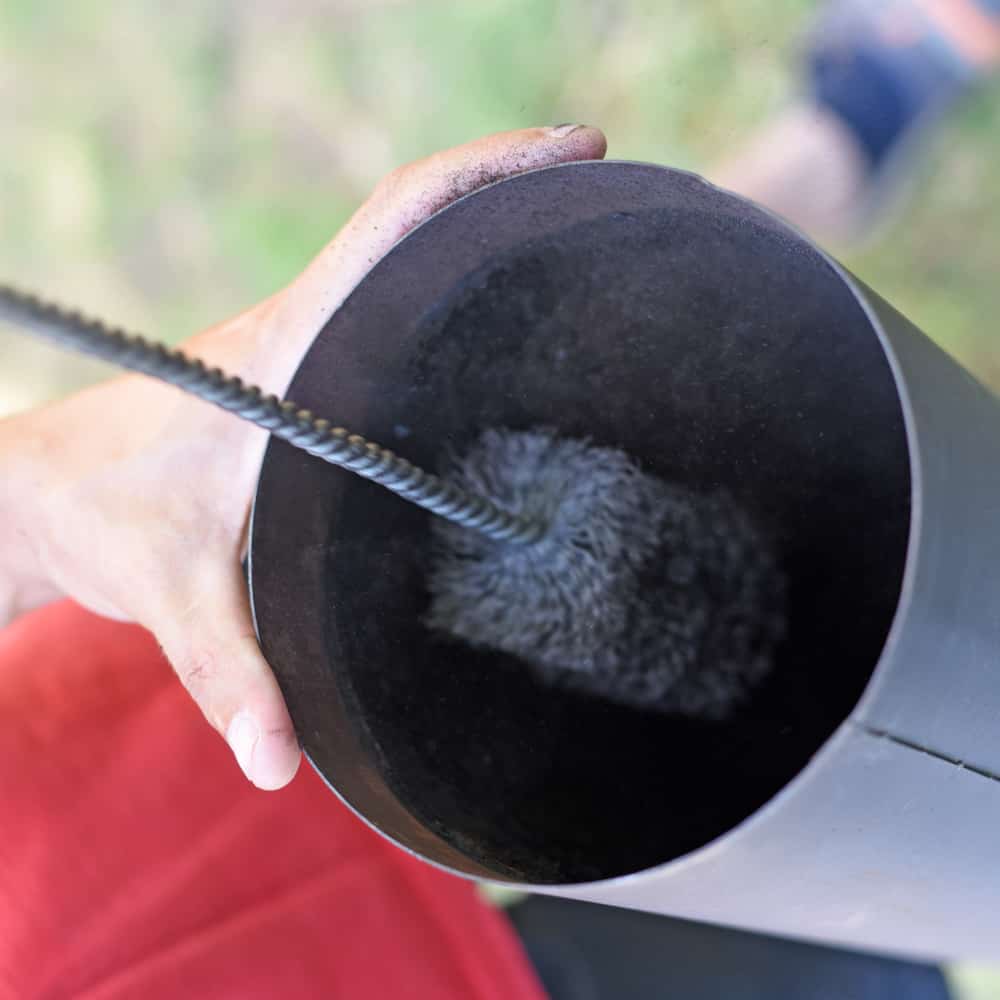 When you’re researching local chimney sweeps, be sure to include Apex Air Duct Cleaning and Chimney Services on the list of company’s you contact. With more than 40 years of experience and a proven track record of excellence, the team of CSIA-certified, fully licensed and insured technicians at our locally owned and operated Union City, NJ chimney sweeping company will not only meet your needs, they’ll exceed your expectations. For more information or to schedule a complimentary consultation, call 732-314-7171 today!