The Importance of Hiring a Professional Chimney Cleaning Service Near You for Your Jersey City, NJ Home

For more than 40 years, the homeowners of Hudson County have been relying on Apex Air Duct Cleaning and Chimney Services for all of their chimney maintenance needs. As a premier Jersey City, NJ chimney cleaning and repair company, we’ll make sure that your chimney is in top condition and that your fireplace is safe to operate. Whether you need a routine cleaning or an emergency repair, you can count on our team of professionally trained and CSIA-certified technicians to meet your needs and exceed your expectations. Using the most state-of-the-art tools and advanced techniques and strategies, we always go the extra mile to ensure exceptional results. When you’re in need of a chimney cleaning service near you, for fast, efficient, reliable, and affordable results, look no further than Apex Air Duct Cleaning and Chimney Services.

Of all the reasons to invest in the services of a professional Jersey City, NJ chimney cleaning company, safety tops the list. Each time you light a fire in your fireplace, the byproducts of combustion, including soot, ash, and creosote, accumulate on the interior of your chimney. These byproducts are highly combustible, so the thicker the accumulation of this debris, the greater the chances that a chimney fire will break out. Each year, residential chimney fires cause thousands of dollars in property damages and worse, physical injuries and even deaths. What’s the primary cause of these fires? Failure to clean the chimney.

In order to protect yourself and your loved ones, hiring a Jersey City, NJ chimney cleaning company is an absolute must. A trained and experienced technician will use advanced tools and proven techniques and strategies to thoroughly remove the buildup of debris along the interior of your chimney walls, thereby ensuring the safety of your Hudson County home.

To ensure the fires you light in your fireplace will burn as powerfully and warmly as possible, you’re definitely going to want to hire a Jersey City, NJ chimney cleaning company on a regular basis. The technicians from a reliable chimney cleaning service near you will remove the buildup of dirt and debris, ensuring proper airflow to the firebox, and thus, ensuring that your fires will burn boldly and brightly, and that they will generate welcomed warmth.

In addition to sweeping the chimney, a reputable Jersey City, NJ chimney cleaning company will also perform a thorough inspection of the structure. If any issues are detected – damaged mortar joints, a missing chimney cap, or a decaying liner, for example – they can be corrected before they become major problems that might require more extensive and expensive repairs. 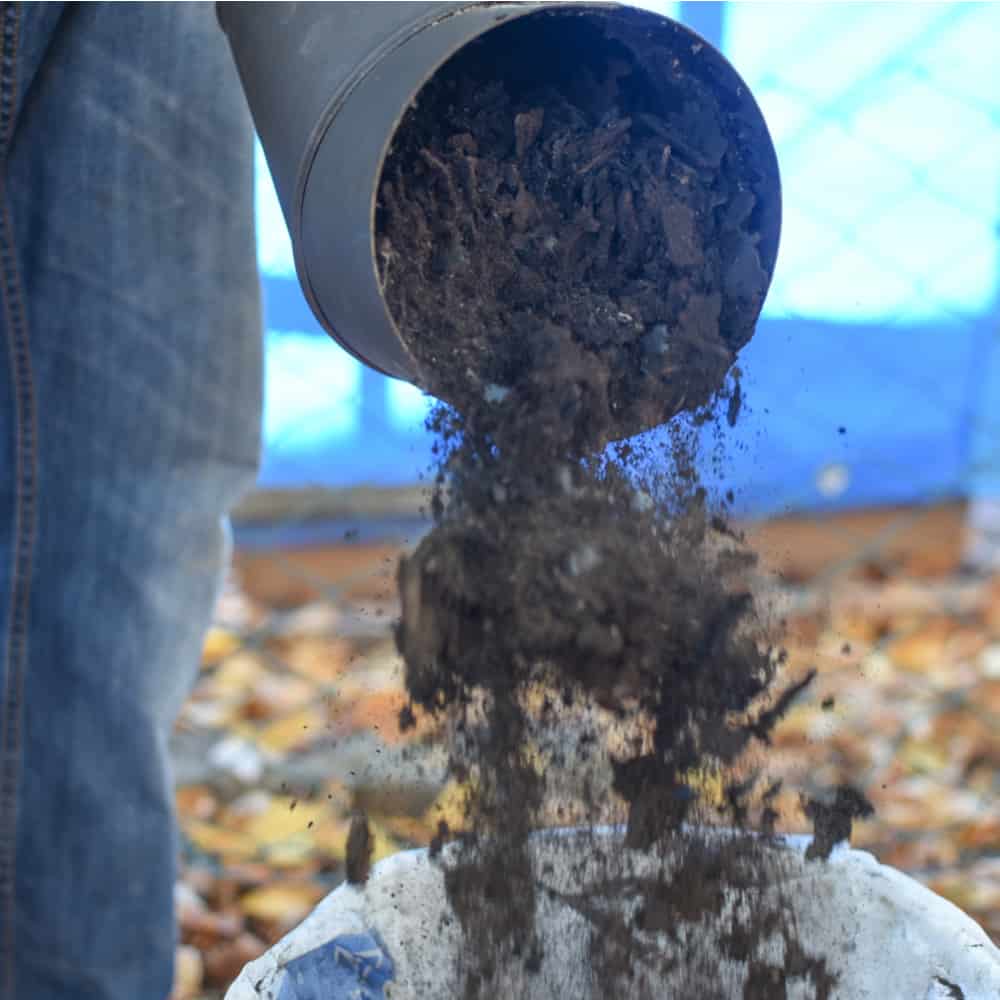 Lastly, routine hiring a professional chimney cleaning service near you on a regular basis will ensure your peace of mind. The increased safety that you and your loved ones will enjoy thanks to the reduced risk of fire and carbon monoxide exposure, the increased efficiency of the fires you burn, and the cost savings that professional Jersey City, NJ chimney cleaning services will provide are all sure to make you feel more at ease every time you use your fireplace. In a world where everything is so uncertain, who couldn’t use a little more peace of mind?